With the perspective of time, I believe I have done many things that had not been done before. I don’t like thinking that I was the first in anything, but it is the case that I was one of the first in some things. 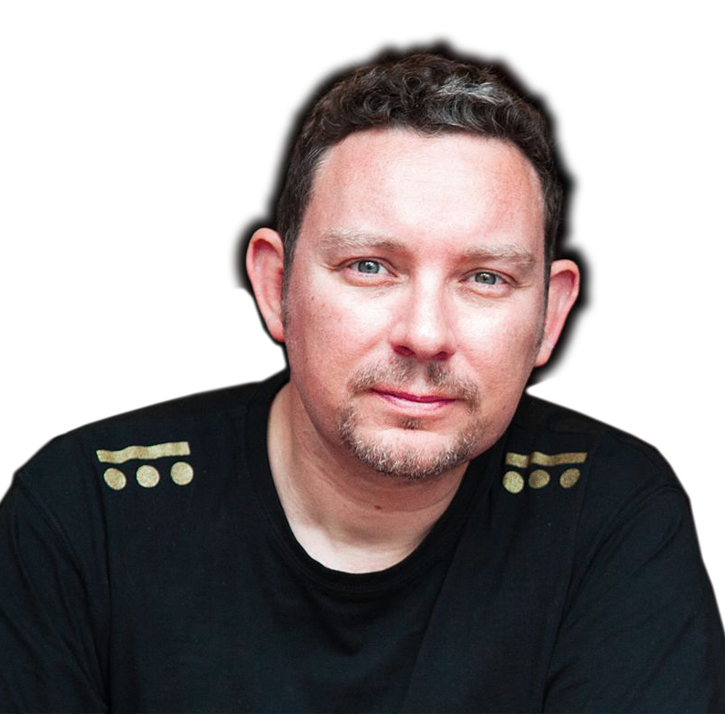 Albert Adrià is born to Ginés and Josefa in the neighbourhood of Santa Eulàlia in L’Hospitalet, Barcelona. His parents instil an interest in everything to do with cooking, but it is his brother Ferran who introduces him to the passion for the profession.

In 1985 Albert enters the world of work, abandoning his studies and becoming part of the elBulli team. After an apprenticeship of two years in the different sections that form a kitchen, his interest is increasingly drawn to the pastry section. The thrill of seeing that he learns more day by day, and conscious of working in a special place like elBulli, prompts an interest in Albert that grows by the year.

During the winter when the restaurant is closed, he dedicates himself to completing his training by working in such prestigious patisseries as Turull in Terrassa (Barcelona), Escribà in Barcelona and Totel in Elda (Alicante), alongside the Master Pastry Chef Francisco Torreblanca. He also undertakes a six-week stage at Guy Savoy, in Paris.

During 1997 Albert leaves elBulli mid-season, after ten years working there, and dedicates himself to writing his first book, Los Postres de el Bulli, launched in October 1998 following 18 months work. The book gains the award for best patisserie book at the Perigueux Gastronomic Fair. In the same period, the workshop elBullitaller is created in the headquarters of elBullicatering. This first workshop consists of nothing more than one table, four books and two chairs, one for Albert and one for Oriol Castro.

Realising how important a workshop could become, a new site is sought in the heart of Barcelona. Along with Oriol Castro and Ferran, Albert is responsible for devising a new seasonal menu year after year, turning elBulli into a restaurant whose offer changes every year, just like in the world of fashion. Albert then becomes the first manager of elBullitaller, starting a period in which Oriol, Ferran and Albert work as one.

He has undertaken stages in restaurants such as Michel Bras, The Fat Duck, Mugaritz, Martin Berasategui and Charlie Trotter, among others.

In 2006 Albert opens, in collaboration with his childhood friend Juan Martínez, the Inopia Classic Bar, an unpretentious establishment specializing in traditional tapas. This soon becomes regarded as a highly innovative concept, pioneer of both haute cuisine “prêt a porter” and the “gastrobar” concept.

In 2008 he leaves elBullirestaurante, maintaining a very close relationship with all involved in elBulli Galaxy.

In July 2010 Albert ends the Inopia project to create, together with the Iglesias brothers, a wide-ranging project that brings together various restaurants and gastronomic concepts under the name of elBarri.

In January 2011 he opens 41º, a new concept aiming to establish a dialogue between the different worlds of cocktails and snacks. He also opens Tickets, taking a new perspective on the world of tapas, in a fun and informal atmosphere.

In April 2012 Albert re-envisages the concept of his cocktail bar, changing its name to 41º Experience, offering a tasting menu of 41 snacks paired with cocktails in an exclusive ambience with a 16-seat capacity.

In 2013 elBullifoundation is formed with Albert Adrià on the board of trustees.

Owing to his admiration of Japanese and Peruvian cuisines, in April 2013 Albert opens Pakta, a Nikkei restaurant that fuses both cultures, but also incorporates influences from his own, the Mediterranean.

In September of the same year Bodega 1900 is opened with a modern interpretation of the tradition of vermouth.

On 20th November 2013 he receives one Michelin star for Tickets and another for 41º Experience.

In August 2014 he decides to close 41º Experience after finding that he is unable to evolve the concept to its full potential due to the limited facilities of the venue.

The same month he travels to Copenhagen and does the closing event of the MAD#4 Symposium, organized by René Redzepi.

Also in August, together with his Mexican partner Paco Méndez, he opens Niño Viejo, a friendly, welcoming taco restaurant celebrating popular Mexican cuisine. In November of the same year they open Hoja Santa, a Mexican fine dining restaurant, aiming to reflect the most authentic and contemporary tendencies of Mexican cuisine.

February 2015 sees the announcement of a creative alliance between Albert and Ferran Adrià and Cirque du Soleil, with the Heart project, a multi-space venue located in Ibiza.

At the end of June, Heart Ibiza is officially opened, whose objective is to explore the boundaries between music, art and gastronomy.

In February 2016 Albert makes his first professional venture outside Spain with 50 Days by Albert Adrià in London, a pop-up restaurant at the 5* GL Hotel Café Roya. It is fully booked in less than two weeks, with a waiting list of more than 3,800 people.

In May 2016 Heart Ibiza reopens for its second season, presenting the “Live Dinner Experience” concept and consolidating its reputation as the venue of the year in Ibiza, thanks to the freshness, magic and emotion of both the artistic and gastronomic offer.

In January 2017 Enigma opens, the culminating concept in the elBarri project in Barcelona. The restaurant, an evolution of 41º Experience, offers Albert’s most refined and sophisticated vision of a luxury gastronomic experience.

Currently Albert dedicates his time to the restaurants of the elBarri group, to conceptualizing the evolution of the Heart Ibiza experience and to realising the recently announced multi-space project in New York in partnership with chef José Andrés, which is scheduled to open in late 2018, among other projects.

OUR CUISINE IN 23 POINTS